The History of 3D Visualization

Have you ever wondered or heard of the terms 3D drawing or 3D rendering from colleagues, customers or even competitors? What exactly is 3D Visualization and how does it come about? With the current advancement in Computer Generated Imagery (CGI), it is easy to brush away on the roots of this art-form. 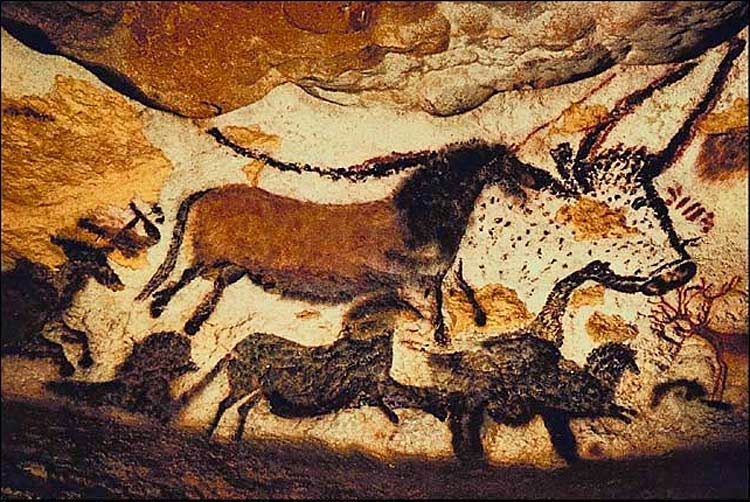 Long before languages and words were invented, humans have started communicating through pictures. As the old adage goes, “A Picture Speaks a Thousand Words.” At the roots of communication, there is probably no better and straightforward medium than visual communication.

The Renaissance era which began in the 14th century ushers in humanity’s first break through in art and visualization. Filipo Brunelleschi, an Italian designer and architect painted the world first painting depicting the concept of linear perspective – by converging multiple parallel lines on a vanishing point in the horizon line to create a visual representation of how our eyes perceives reality. 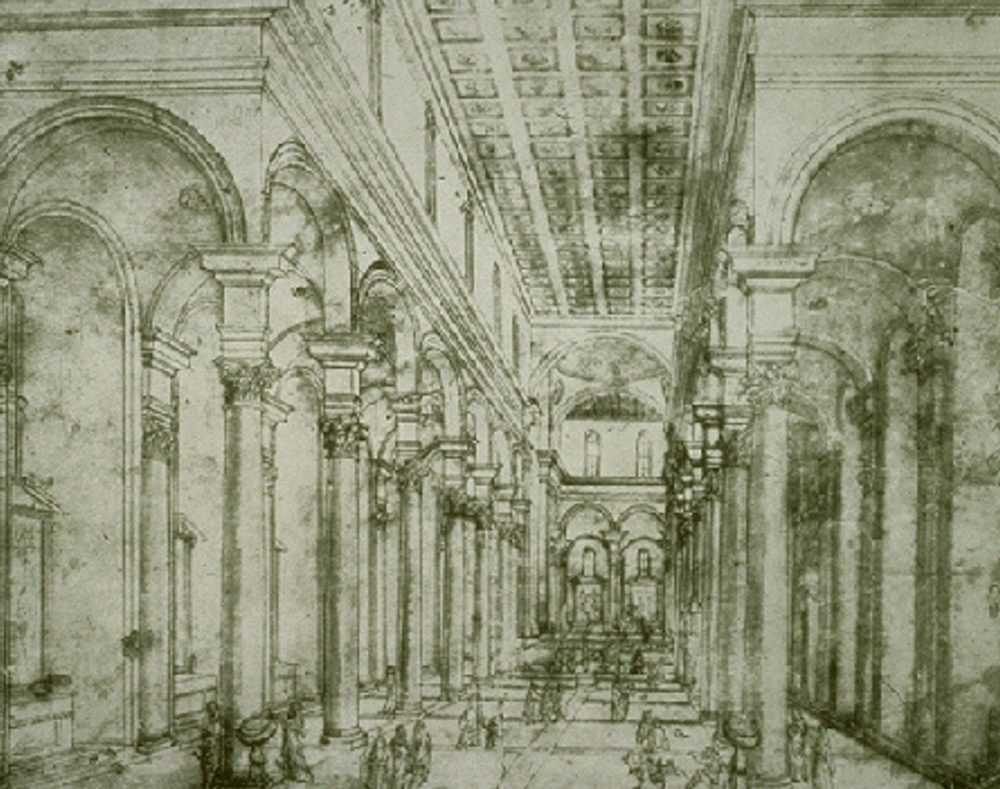 His discovery pioneered the use of using perspective in analyzing and visualizing architectures and objects. Objects that are far away in the distance looked smaller as the distance between the object and the viewer increased. Employing this technique, artists and architects can finally convey realistically, the difference in scale between subject matters.

Time consuming medium such as models and sculptures could now be easily replaced by sketches with the introduction of perspectives in drawings, thereby saving much valuable time and resources.

THE 3 PIONEERS OF COMPUTER GRAPHICS

Fast forward to modern day as Computer Aid Design (CAD) and Computer Generated Imagery (CGI) gains a foothold in the visualization workflow, the speed of visualization have become faster and the quality, more realistic than ever before. Modern day 3D Rendering will not be possible without the contributions of these three inventors:

Ed Catmull, one of Ivan Sutherland’s student and the current president of Pixar and Walt Disney Animation Studios, is the first person to create the first 3D animated model of his own hand. This opens up the possibility of using CGI for motion pictures.

​Martin Newell, best known for his contribution in pushing the boundaries of rendering algorithms. He is also the creator of the Utah Teapot model which have become a symbol and icon of modern day 3D rendering.

​There is simply no arguing about the impact computer graphics have on visualization. Artist can now further translate perspective sketches which are considered a breakthrough in ages past into an even more breathtaking pieces of photo-realistic 3D renders.

The advancement of technology is swift and there is no telling what is going to happen in the next few decades. More and more design process will be invented and automated. The thought of losing the art-form of visualization completely to machines is a scary one. Nevertheless, no matter how advance technology or a certain tool will become, the end result will only be great if it is wielded in the hands of capable artists.